It’s Ugly But It Works.

If beauty is in the eye of the beholder, it’s fair to assume that ugliness should be equally subjective. Yet, there are some brands that, when stacked against competitors, are considered almost universally unattractive. Many of those ugly design collaterals generate cult followings from loyal customers, which is bad news for designers who pour their hearts into a beautiful design.

Here are just a few reasons that ugly Design can lead to enormous growth for the right brand at the right time.

Looking for a good deal on hand soap? Go to an unattractive store.

Customers have been conditioned to associate low costs with no-frills shopping experiences thanks to discount retailers such as Value Dollar, Daiso, and Sheng Shiong. Products stacked on pallets, narrow metal shelf aisles, and worn linoleum flooring are signs that a store has more money to invest in prices since it isn’t investing in making things pretty.

This phenomenon isn’t just limited to retail Design. Loblaw’s no-name brand may be a familiar sight to Canadian consumers, but it never fails to astound international visitors.

Let’s look at one of the more famous buildings in Singapore, “The Esplanade.”

When the designer, DP Architects of Singapore, unveiled Esplanade’s proposed look, it elicited a fair amount of controversy for looking peculiar at best and unattractive at worst. The Design was critiqued for its “unadorned glass spikes,” called a “marshmallow blob,” amongst other labels.

Yet consumers love it! If you ask a Singaporean about the Esplanade, they’ll probably laugh and say something along the lines of “Oh, the durian?” The point is, whether you like it or not, it has a lasting impact because it is distinct in its own right.

Ugly Design isn’t limited to the physical world. In response to the growing ease of creating beautiful websites, ugly web design speaks to simplicity, authenticity, and a rejection of cookie-cutter websites.

Brutalism is one particular style of ugly web design – named for the architectural aesthetic popular in North America from the 1950s to the mid-1970s. Its growing recognition is a response to more significant trends. The manifesto of Brutalist Websites, the go-to authority on this trend, is telling:

“In its ruggedness and lack of concern to look comfortable or easy, Brutalism can be seen as a reaction by a younger generation to the lightness, optimism, and frivolity of today’s web design.”

And of course one of the internet’s most resilient websites is also one of it’s ugliest: Reddit

The self-styled front page of the Internet has some dire-looking UI. But what does it get right? While aesthetics may not be prioritized at the Reddit offices, there are many things that the website does get right despite its ugly UI.

Its ugly Design strips away the artificial artifice of popular digital experiences to help forge genuine connections with visitors.

It’s minimal. This works in Reddit’s favor with so much content. It would be nearly impossible to design a system that could handle such a large number of users. It looks a little rough around the edges, but simplicity plays a significant role in Reddit’s success. 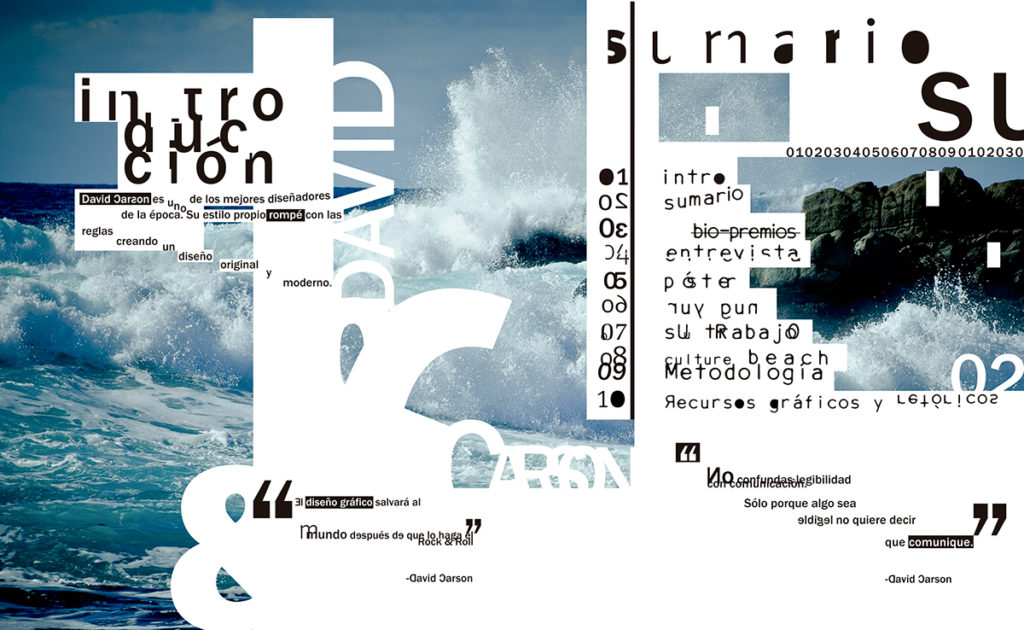 Tied to authenticity, there’s a particular delight inspired by Design that bucks the norm. Young people are especially drawn to design that stands up against everything else on the shelf.

Right now, we can see a lot of this ‘ugly design’ influence from the fashion industry, whether it’s ugly shoes, ugly sunglasses, or ugly patterns. All of this stems from the appeal of defying the status quo — the status quo being the traditional, clean-cut sense of what is convention.

Ugly Design isn’t exemplary for every brand, and it’s very rarely a lucky accident. Implementing it well means implementing it strategically, with a trained eye. Whether designing a package, a retail space, or any other branded experience, deliberate ugly Design is like any other powerful tool – best wielded by the experts.

Why Do You Need An Organic Social Media Strategy?

How to Choose the Right Digital Marketing Agency

As my secondary school teacher, Mrs Rama, once said, “there is no such thing as a silly question.” I’d love to hear from you, and I promise not to bite – all inquiries are welcome and there is no obligation.